Dominika Cuda, born in 1988 is raised in Poland. She is a self-taught photographer and visual artist based in Italy : "While hitting memory lane and moving a few years back, I could say that my inspiration for creating was always based on two contrasting realities of life. The first one was filled with influential figures from politics, sports, science and the arts, including people like Charles Drew, Katherine Johnson and Jesse Owens. The other view of reality pictures an image of the less fortunate human beings, who haven’t experienced many of the dazzling days in their life. I was lucky enough to use my creativity in the advertising industry, working mostly for the sports brands like Reebok, Adidas, Under Armour, and Nike. This journey took me to places I couldn’t explore by myself. Yet, the charity projects gave me an endless spectrum of satisfaction and connected me with people I wouldn’t be able to meet in real life. In 2016 I’ve been working on a campaign promoting the Desert Flower Foundation founded by Waris Dirie, who spent over twenty-five years in the fight against Female Genital Mutilation. Since then most of my photography work has been served a higher purpose and hopefully brought some smiles to people’s faces. In 2018-2019 I’ve created a campaign spreading awareness about the number of homeless people in the UK and Poland. It resulted in collecting over one ton of clothes and essentials for people on the British and Polish streets. 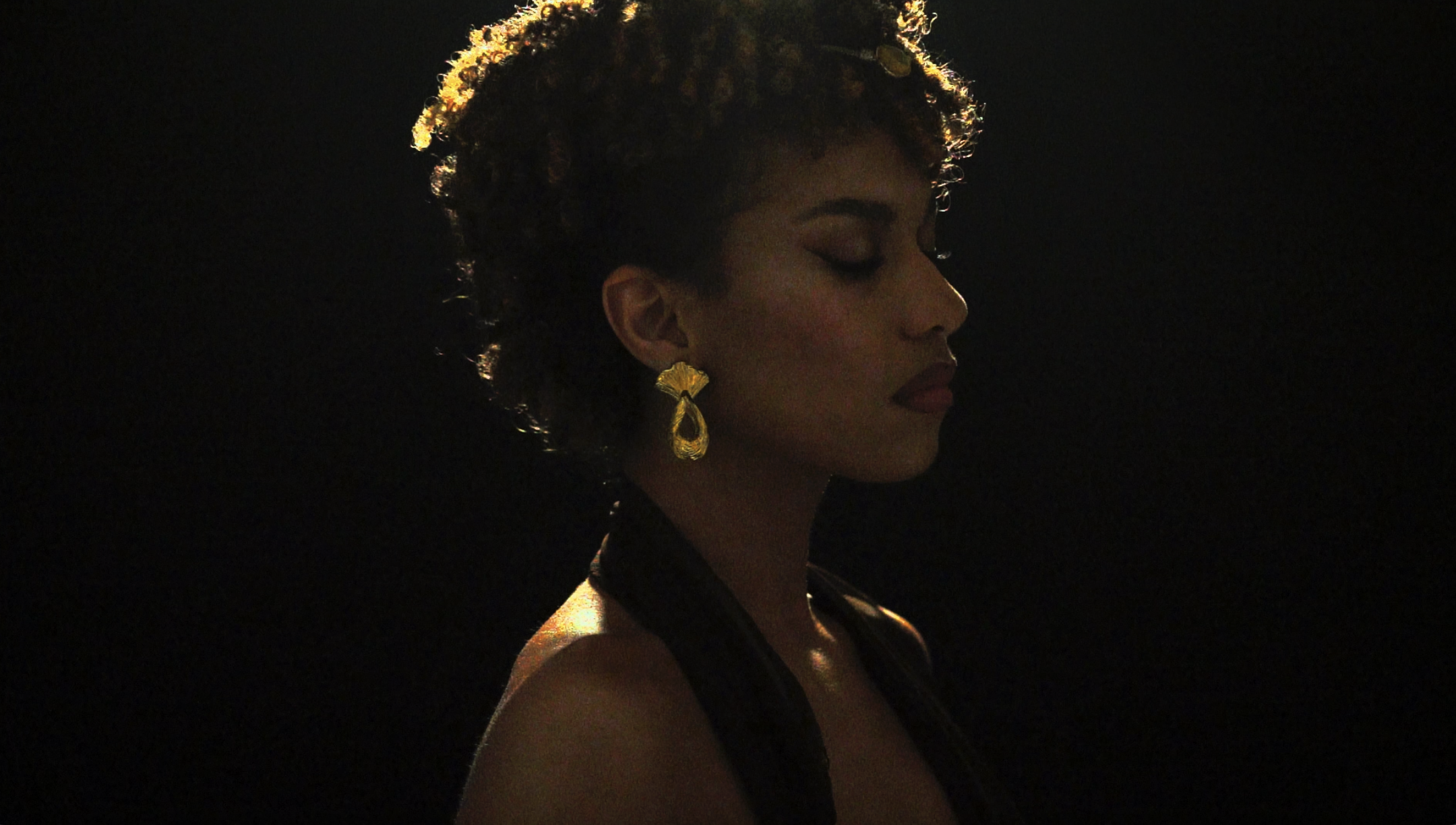 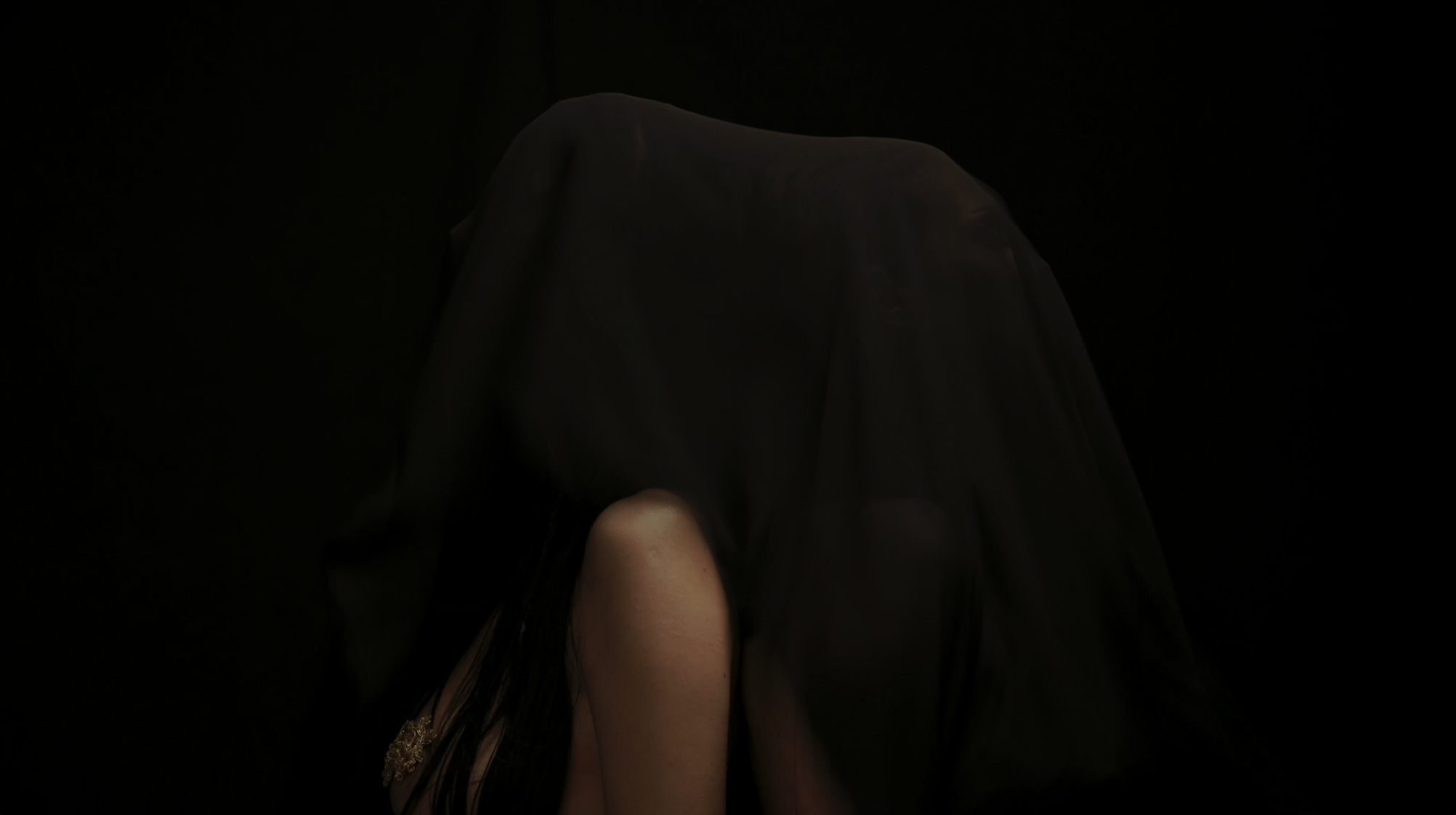 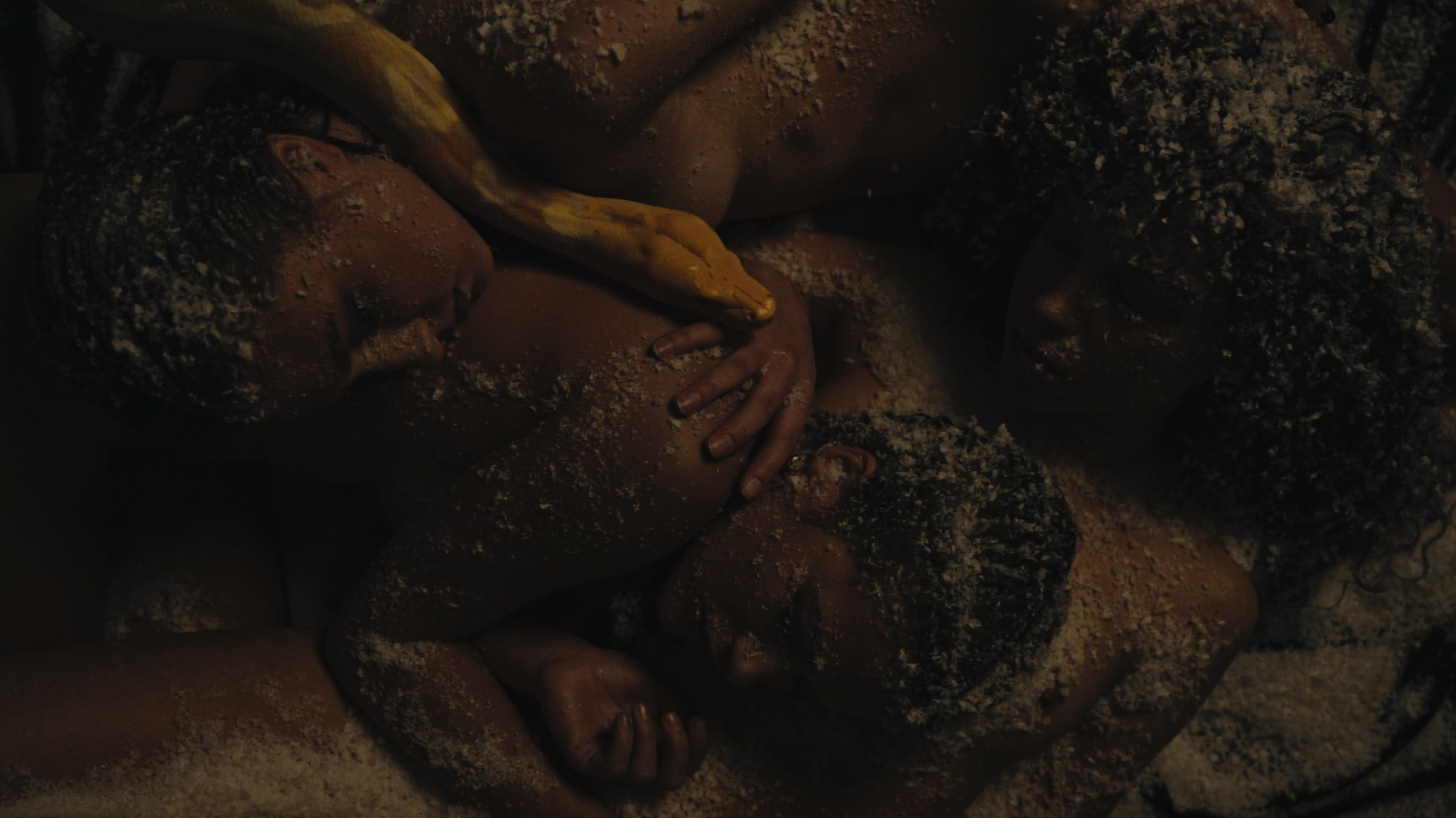